Kyoto will be under a State of Emergency again 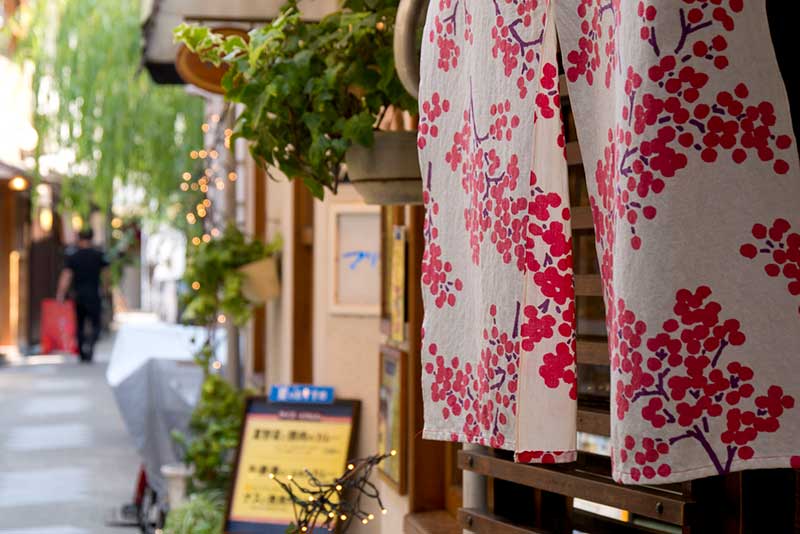 Kyoto will be added to the list of 6 other prefectures already under a state of emergency with full restrictions, along with Ibaraki, Tochigi, Gunma, Shizuoka, Hyogo and Fukuoka. So, the total number of prefectures with full restrictions will be 13. The state of emergency will be in effect until the 12th of September, and I think it would further damage tourism industry in not only Kyoto, but also in other areas of Japan. In addition, 10 new prefectures will be in the list of prefectures of quasi-emergency with limited restrictions. With the Delta Variant of Covid-19, there has been an increasing number of infected individuals even though more than 1/3 of Japanese population got vaccinated.

I guess one of the reasons is that there are still a certain number of restaurants and bars which are open until after hours without listening to the guideline set by the government. Plus there have been a number of people who do not necessarily care about the potential threat of being infected.

I really hope the vaccination will be accelerated and the infection rate will be under control soon. Nobody knows when tourism in Kyoto will come back, but I wish it would do before the end of the year. 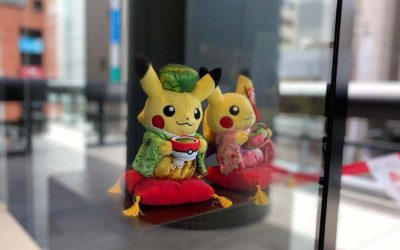 Pokemon Center Kyoto is a children's sanctuary in Kyoto -  located right in the center of Kyoto's business / shopping district. It is on the 2nd floor of a newly constructed commercial building called "Suina Muromachi Kyoto" which stands near the crossing of Shijo... 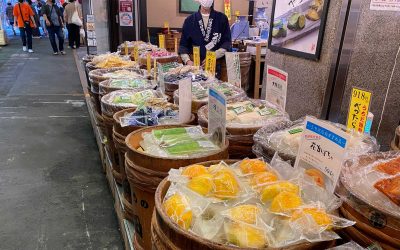 More than 95% of tourists visit this market Nishiki Market has been in central district of Kyoto for more than 1000 years. It would be a small area where there were handful fishmongers who were selling fresh fishes to the Imperial Palace. In ancient Kyoto, no... 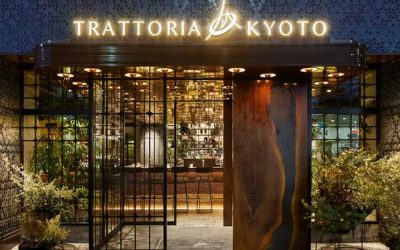 Stylish Trattoria in Mercure Kyoto Hotel near JR Kyoto Station Mercure Hotel Kyoto was open only about a year ago (September, 2020). Mercure is one of the global hotel brands (I think it is headquartered in France) and the quality of their hospitality is well-known.... 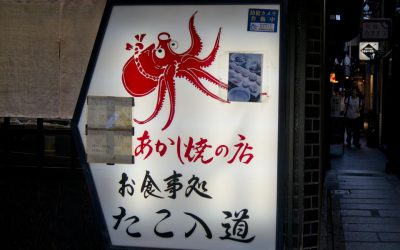