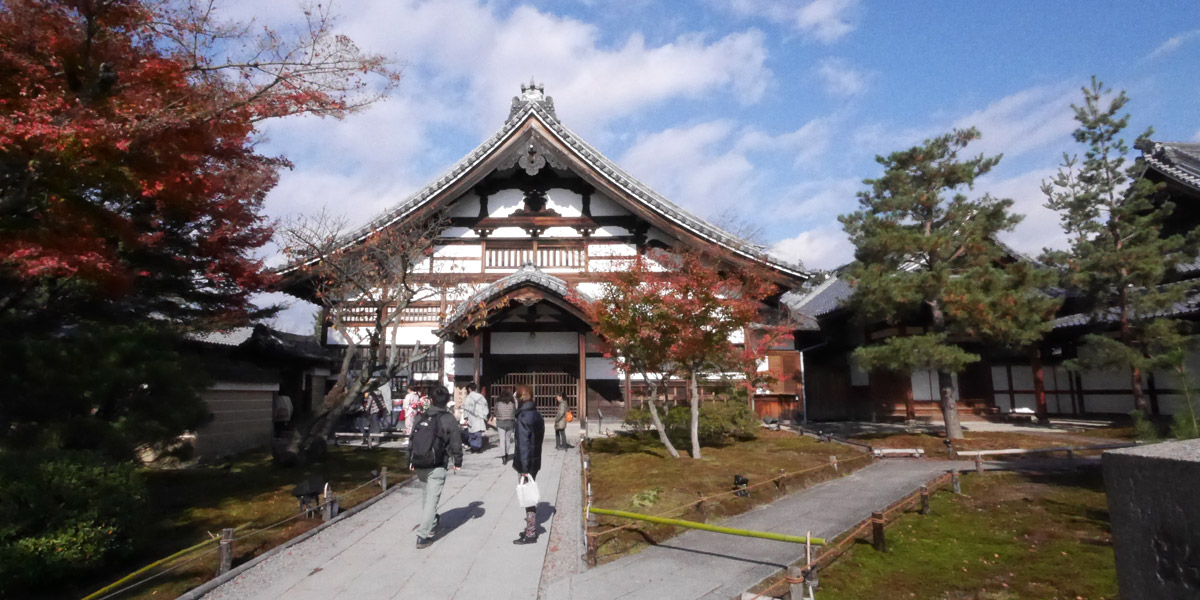 A Must-Visit Place in Kyoto Kodai-ji Temple is one of the very popular spots in Kyoto. So, it is usually crowded with lots of tourists. But if you visit there early in the morning, you can enjoy the rustic tranquility of the temple.

This temple was founded by Nene (or Kitano-Mandokoro), wife of Hideyoshi Toyotomi (a powerful ruler in late Sengoku Period) who died in 1598. It was a temple to pray for the repose of Hideyoshi's soul. With the support of Ieyasu Tokugawa, the succeeding ruler of Japan, the construction of the temple was completed in 1606 and it served as a mausoleum of Hideyoshi, and a Zen Buddhist temple as well. There were lots of buildings, gardens, ponds and even a Bamboo grove in the precinct. Unfortunately, though, all the buildings except for the following buildings were burnt down in fires (but restored later on). The current precinct of the temple is huge enough, but it was more than 6 times larger before the majority of it was taken over by the government later in 19th century. The best seasons to visit Kodai-ji Temple are spring and autumn. In spring, you can see the beautiful cherry blossoms and in autumn scarlet Japanese Maple leaves. Kodai-ji Temple extends its business hours in these seasons, and it is beautifully illuminated in the evening. I personally like visiting this temple in slow seasons, especially in winter just because it is less crowded. Remember, we can't feel the sense of beauty in Kyoto - Wabi & Sabi ("solitude" and "desolation") - in crowds of people.

Tea ceremony houses are really rustic, expressing Kyoto Wabi & Sabi beauty. I am not a big fan of Japanese tea ceremonies, though - I cannot sit on Tatami floor with legs folded for a long time. There is a sub-temple called "Entoku-in" which is located right in front of the entrance of Kodai-ji Temple across Nene's Road (= beautiful stone-paved road named after Nene). It was a residence of Nene until she died. When you visit Kodai-ji Temple, I suggest that you also visit there on the way. It is a small temple, but you can see Nene's daily living in her last years. BTW, Nene had another residence near the Imperial Palace. That was her main residence and Entoku-in was more like a villa where she stayed when visiting Kodai-ji Temple. The area around Kodai-ji Temple is one of the the places preserving the appearance of old Kyoto. Yasaka Shrine, Kiyomizu-dera Temple, and other highly popular spots are nearby, and there are lots of high-end restaurants (Japanese, Italian, French, etc.), traditional Japanese Inn's in walking distance. Oh, from the back door of Entoku-in Temple, you can walk into Ishibei-Koji Alley (stone moated narrow alley). I really like this alley which brings me back in time. Everything there has been kept the same since Edo Period. 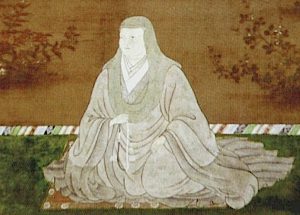 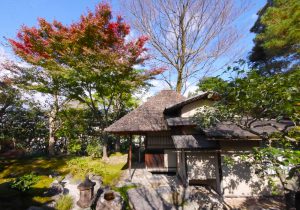 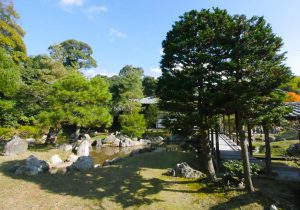 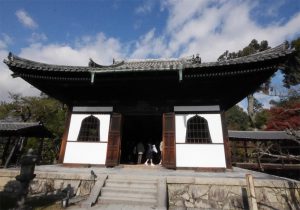 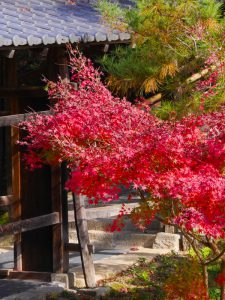 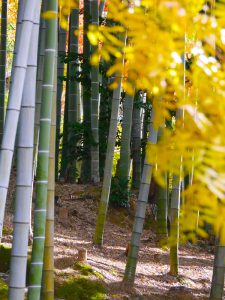 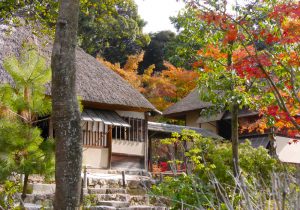 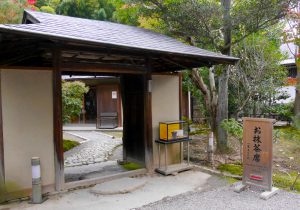 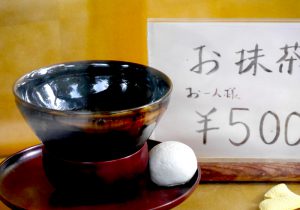 Maccha tea (with a petit sweet) served in the cafe. Yen 500. 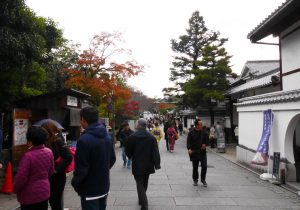 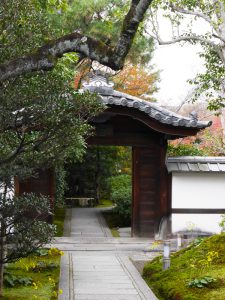 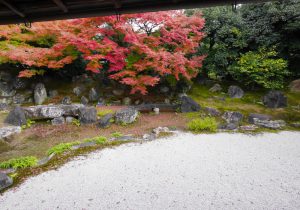